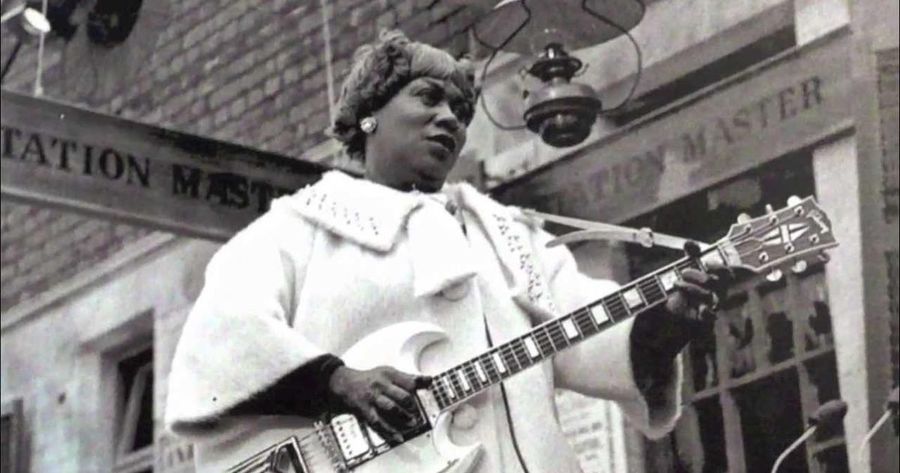 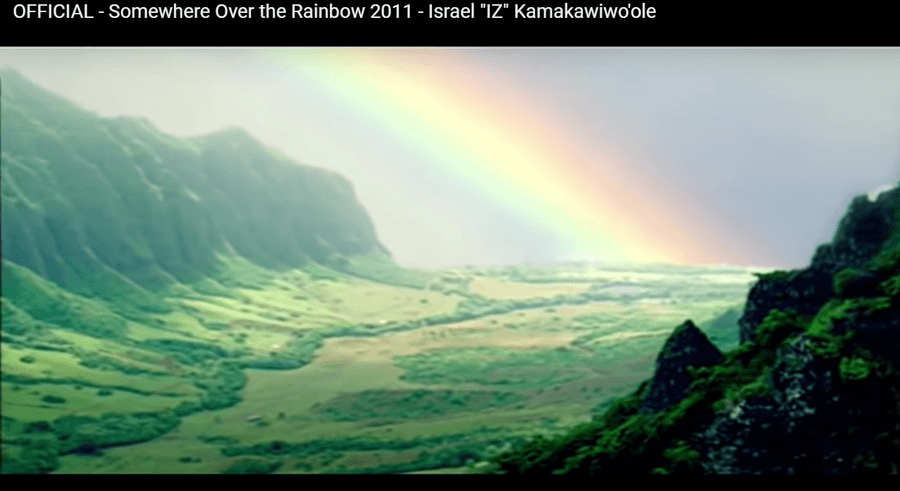 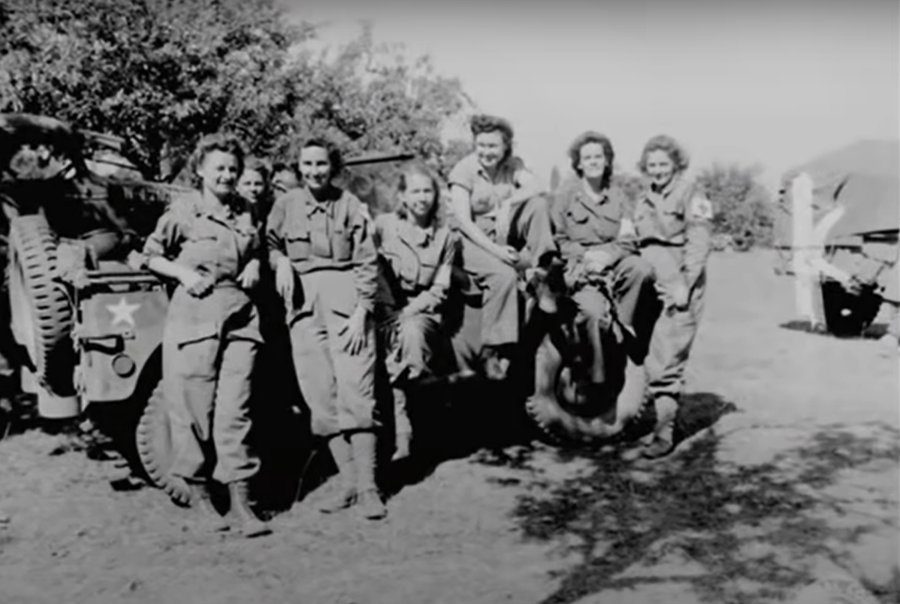 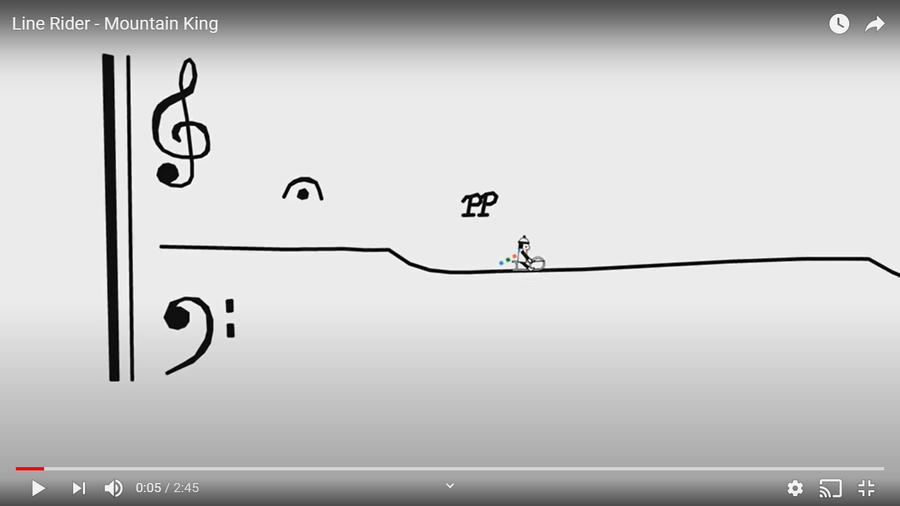 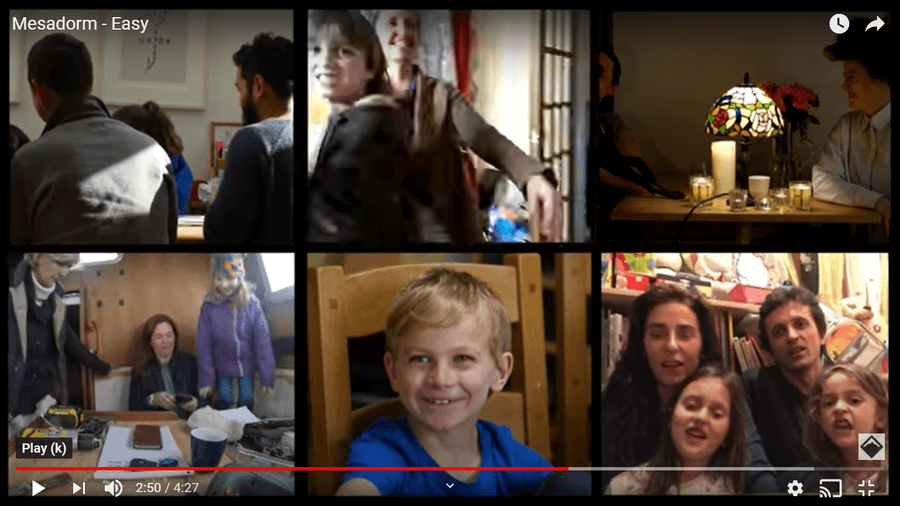 Songs of the Week to Sing:

Key Stage One, here is a laid back, jazzy song involving the whole body from head to toe!

Key Stage Two, your uplifting song celebrates the power of singing. Are you still singing?!